Genevieve, the Fix, Mack Line’s latest Psychological Thriller (with a Spiritual twist), is ready for publishing 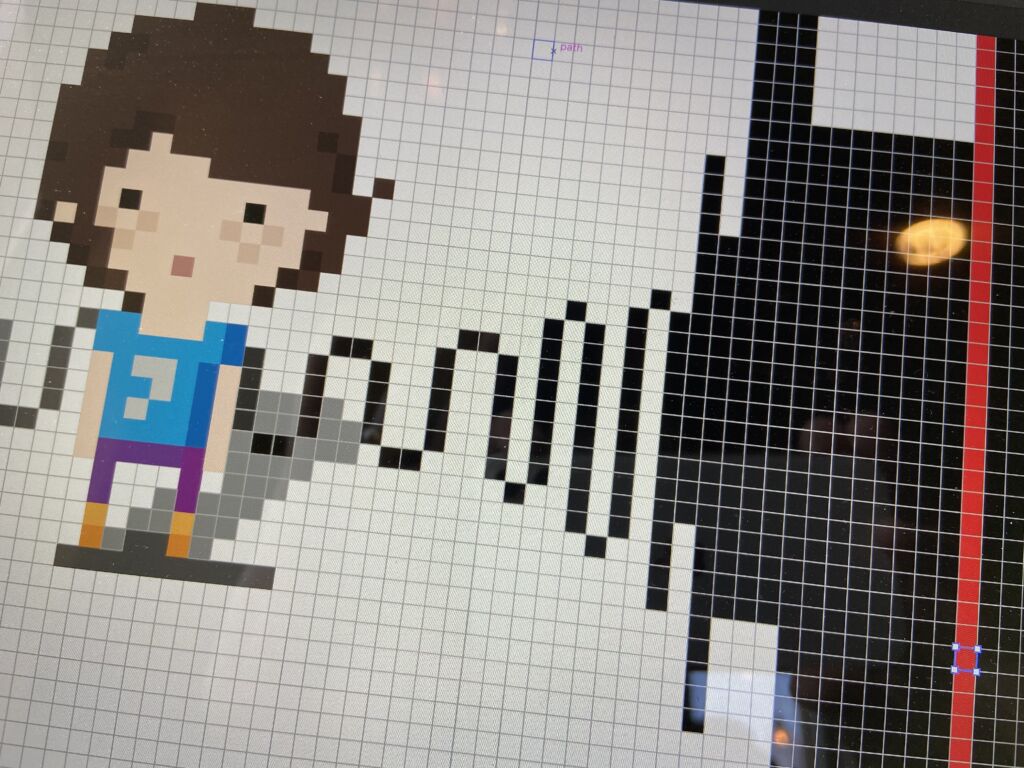 And now comes the waiting.

A week ago I began sending Genevieve, the Fix to a short list of literary geniuses, with hopes of finding her an agent. The good news … I’m only sending my Psycho-Spiritual YA Thriller to five agents. I chose the first three for a mix of good and odd reasons, as you would expect. I’m not sure about four and five yet. I have to figure it out soon though, I begin collaborating on my new book, Crawdad in September. Can’t wait to start writing again!

If this is the first you’ve heard about GTF, I tease the story like this …

Genevieve sits alone in the dark, trying to escape her uninvited online fame. But what do you do when your most obsessed fan is the Artificial Intelligence at the core of the internet? Accept its gifts? Become its girlfriend? Or perhaps … put a bullet in it?

GTF is my second book. I started it immediately after finishing Jimmy Schmanski and the Legend of Curb Ball (not queried or published). I popped the hood on Curb Ball when GTF went to my editor and expanded it from a quirky novella to a full blown novel. This one’s an action-packed Middle Grade book, telling how a “not poor, but wild” ten year old invented a new game that became the obsession of every kid in Dearborn, MI. It takes place in 1976, and offers a couple of scoops of nostalgia for GenX readers who have fond memories of being a child of the ’70’s, walking the train tracks and marching in their city’s bicentennial parade. I hope to have Curb Ball ready for some beta readers in two weeks.

So, keep your fingers crossed. I’ll be sure to post any news, when I get it.