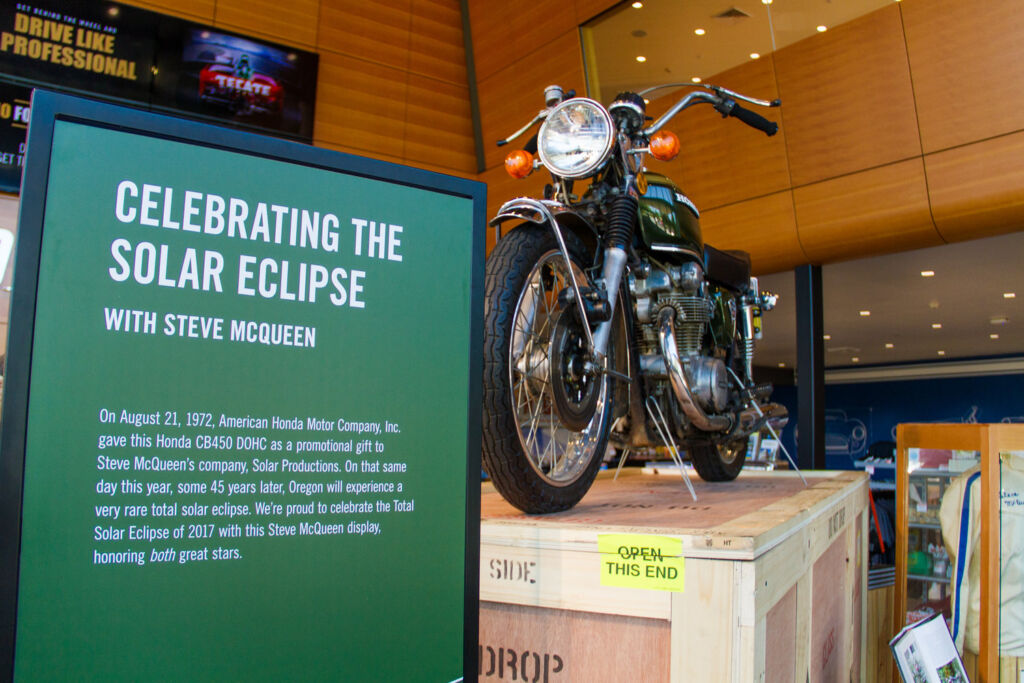 My Best Start Yet

So, let’s see what I can do with a nice bike.

I typically don’t pay a lot for the donor bikes for my build — $700 is usually the max I can scrape up to start a new project. And, if you look at the beginnings of my builds, you might think that I overpaid at that. They usually bare the scars of previous abuse or neglect, are rarely complete. So, I get what I pay for.

This build is different though.

Because I sold my last build, I had the sale of that bike to invest into this project. My goal was to find a bike that was a mashup of my SL350 and my CB450 — something that would be justs a comfortable bombing down dirt roads as on the highway. My choice was this 1972 Honda CL450.

From the before pictures, you might wonder why I chose to tear it down and rebuild it. Unlike the rest of the builds, this one was complete, low mileage and never abused or even wrenched on. The previous owner said, it just needed someone to clean it up. That was sort of true. It needed to be cleaned up, but it was going to take more than a hose and a bucket of soapy water to transform it into something truly special.

That plan changed when I discovered that the tank was NOS but not correct for the year and the side panels didn’t match. So, I took that as an invitation to do what I wanted — to create a Steve McQueen tribute bike.

Back in the day Honda gifted Steve McQueen a CB450 in a color very similar to the Bullit mustang he thrashed through the streets of San Francisco. He must have liked it because it had over 23K miles on it when it went up for auction. But, while CB’s are great bikes, I think he would have preferred the CL for its unstoppable on-off road capability. So, that’s what I’m building.

A note to the purist.

I know that the purist will wish I just returned it to stock. But, well … it’s not my way. And, if it makes you feel any better I’m not planning on doing anything that will prevent the next caretaker from returning it to stock, if they choose.

Because this bike was so nice can complete, the build is moving fast. It looks like start to finish will take less than two months to have it ready for its close-up.